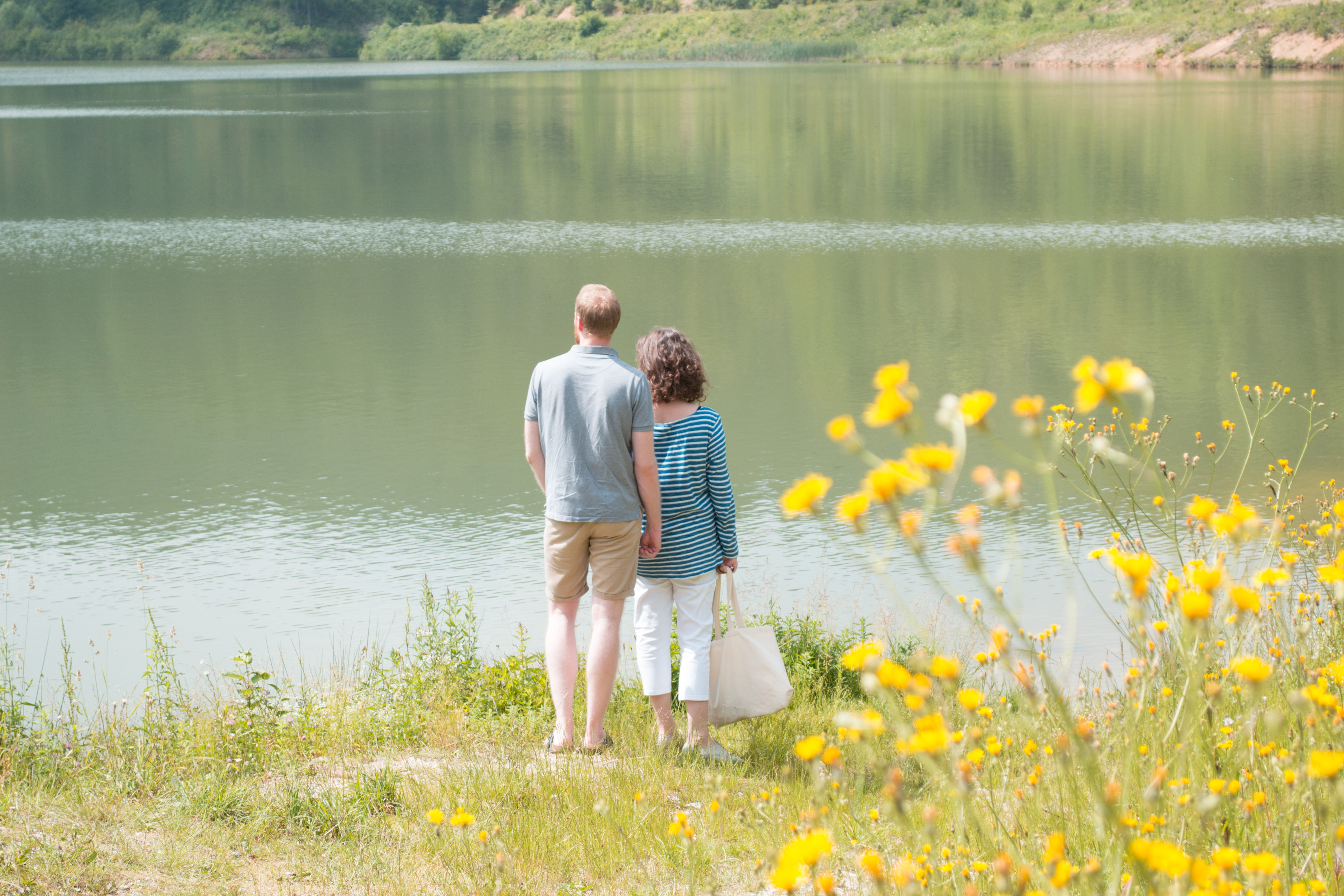 What was the last time you created an actual Facebook album? I used to do it at least two times a year and then I just spontaneously stopped. I wanted to create one a month ago but then I stumbled upon some tweet claiming that Facebook albums are sooo two thousand and late. Not that I care about some random tweet but there are few people on Twitter that I really believe know what they’re saying and the author of that Facebook album related tweet was one of them. Naturally, I backed off. Me? Uncool? Hell no! After I gave it a thought, I figured, blogs must be the Facebook Albums 1.1 (+ hi res photography; – your aunt in the comments). I knew there had to be the way for both the world knowing how truly wonderful and #blessed life you’re living and you keeping your cool. This must be it! #victory

So, here it is. Just bunch of photos from our day at the lake.

Behind the lens: Mostly my mom, Sandra // Ko To Tamo and myself 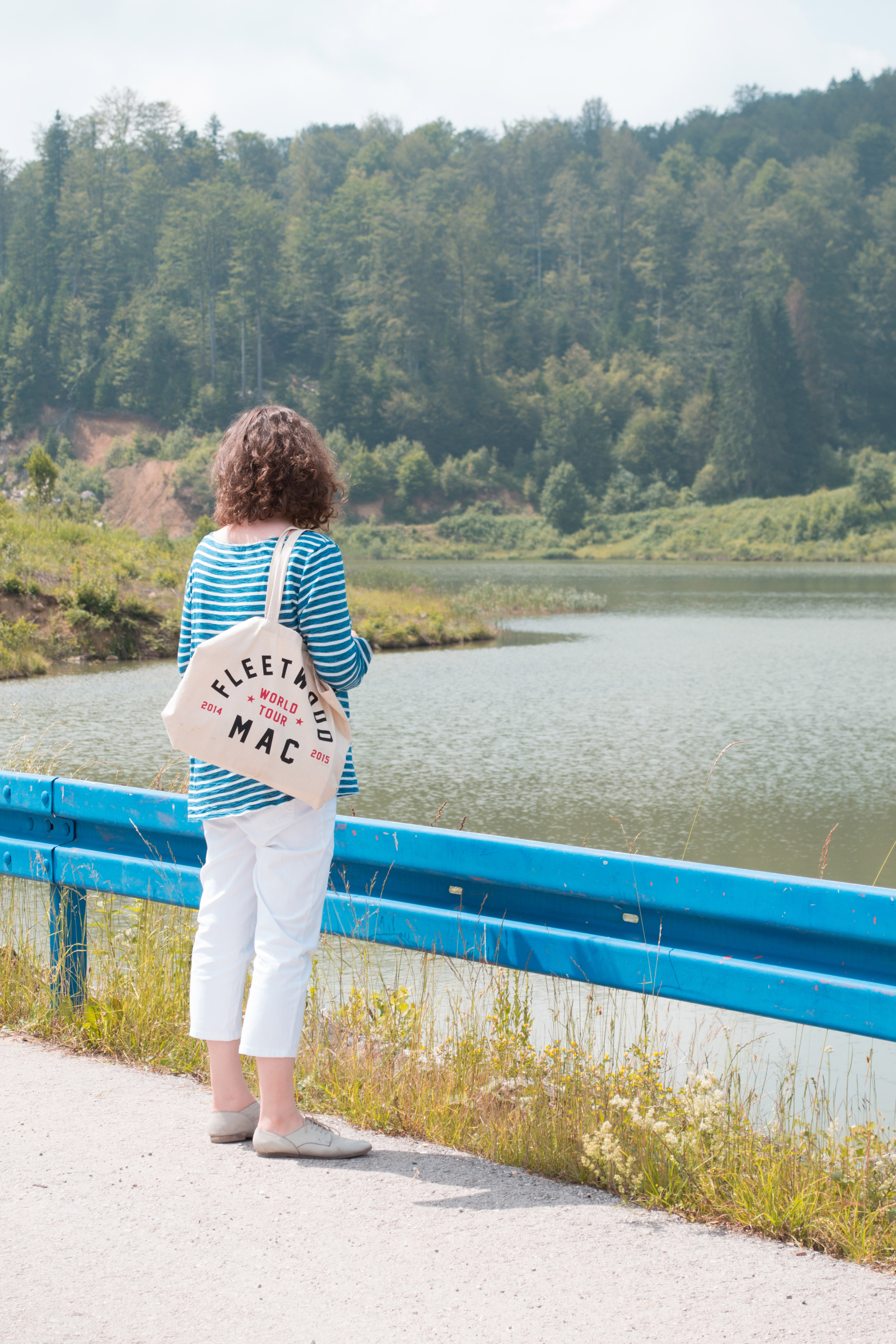 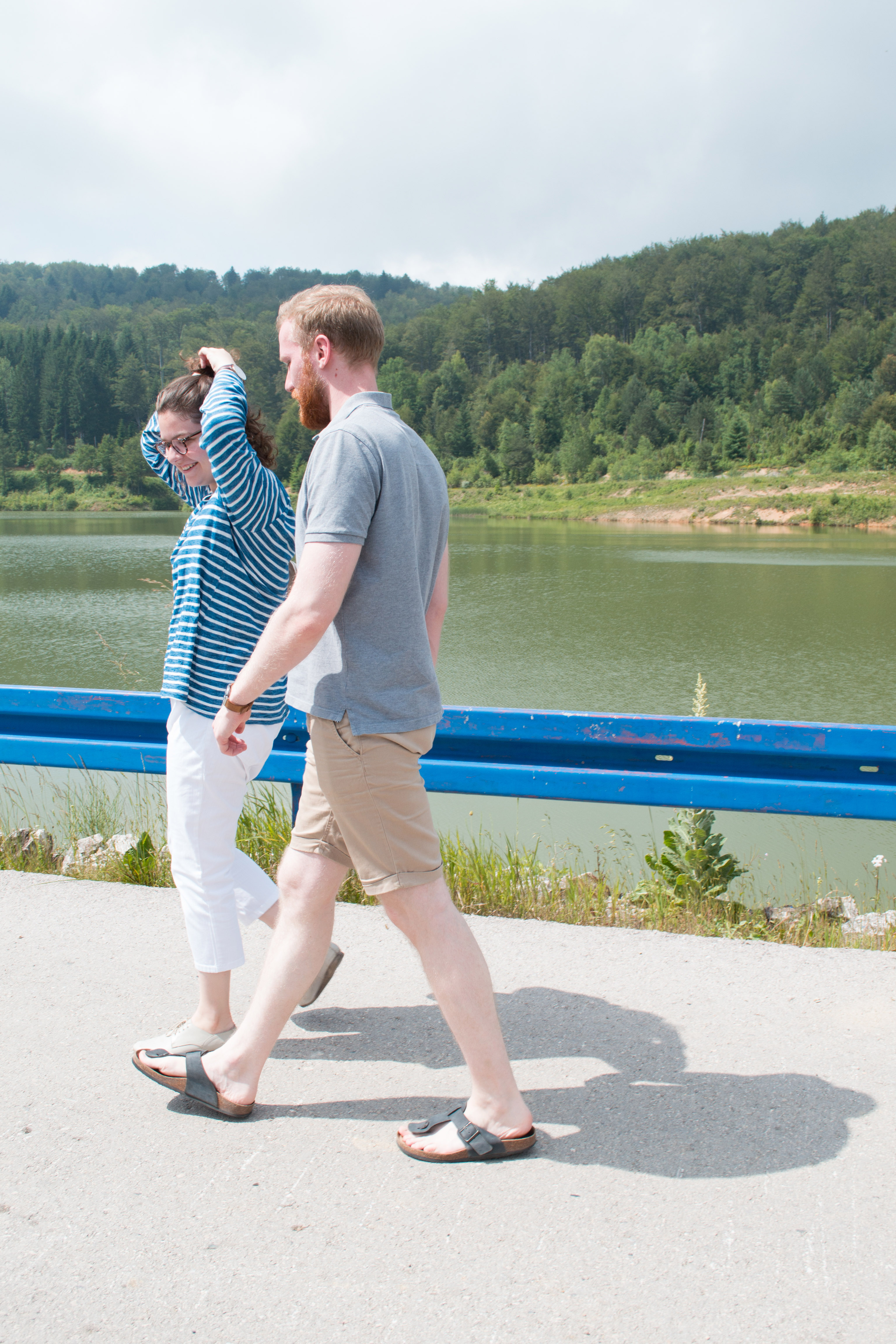 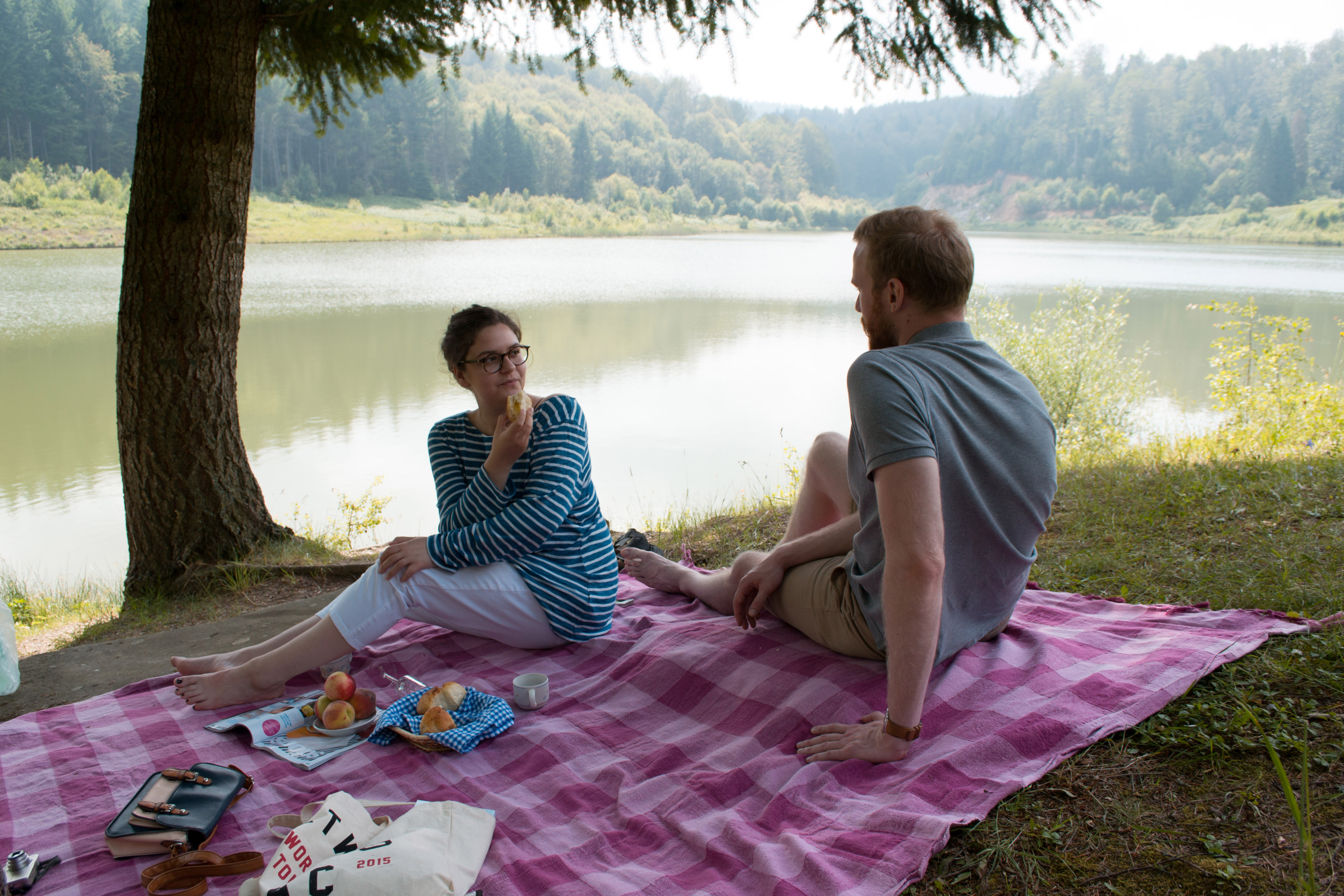 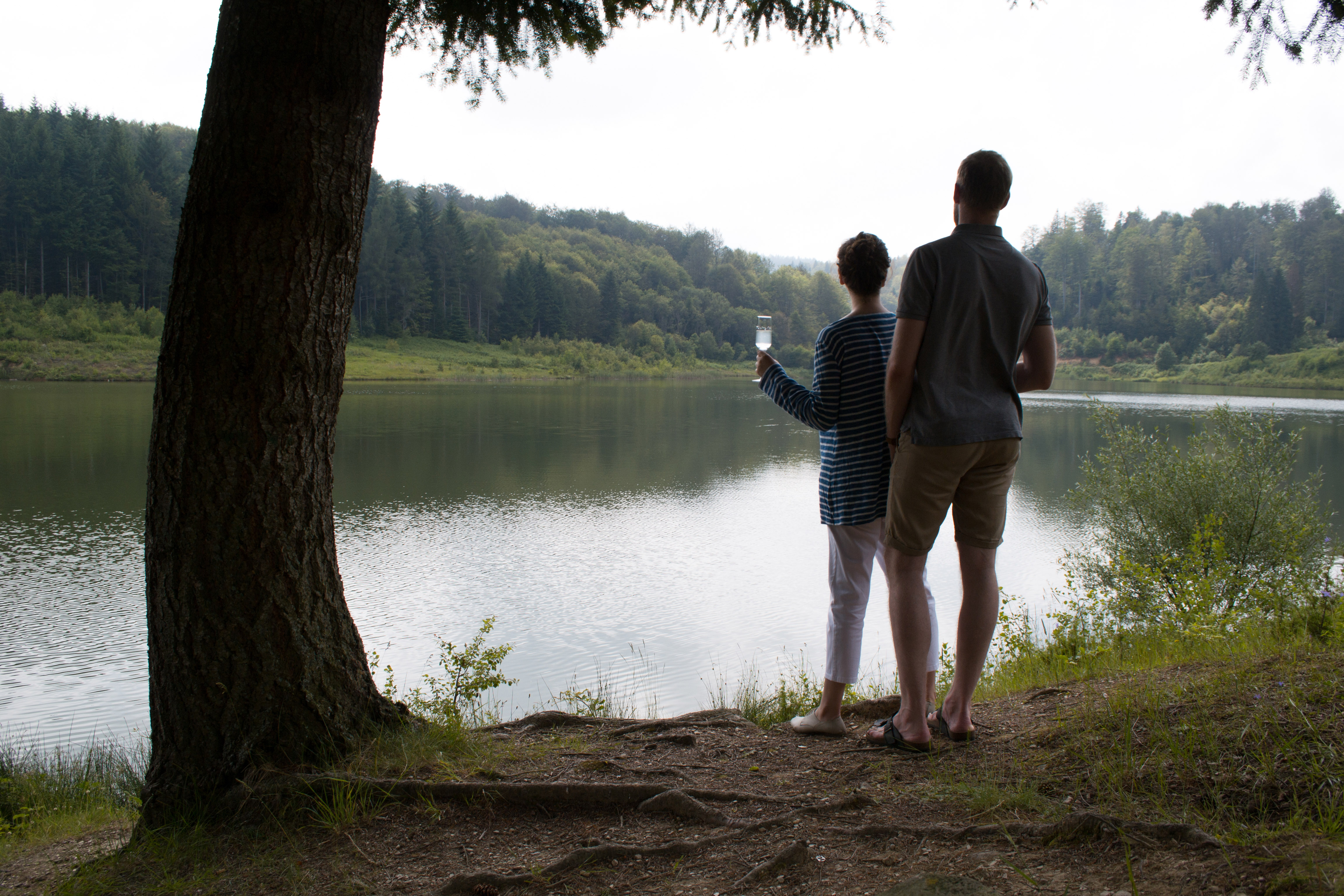