The term snapshot aesthetic refers to a trend within fine art photography originated in the USA from around 1963. The style typically features apparently banal everyday subject matter and off-centered framing. Subject matter is often presented without apparent link from image-to-image and relying instead on juxtaposition and disjunction between individual photographs.

You may not know what it’s called but if you have an internet connection, you’ve seen it. It’s on Tumblr, Pinterest, fashion & art magazines – both online and print and even some of your highschool friends on instagram are good examples of practicing this kind of photography style. Basically, it’s a recycled trend that celebrates the moment taken with all its imperfections and without much thought given into it. 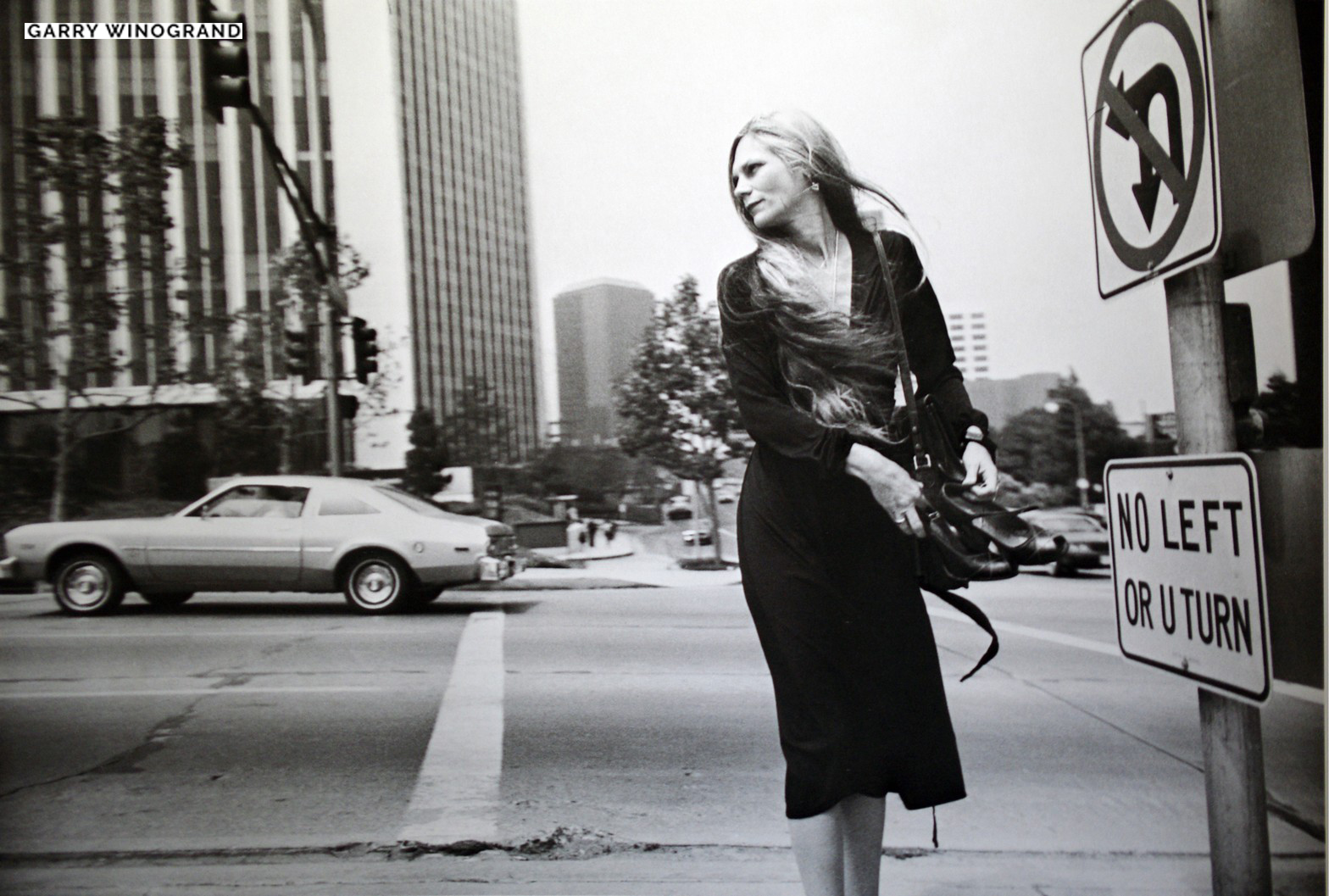 Snapshot aesthetic’s originator was Robert Frank and if you’ve ever been to any social media, you’ve seen his work. The “movement” became even more popular in 70s and 80s, and the ones that came after Frank are definitely names that “ring a bell” – Nan Goldin, Garry Winogrand, Stephen Shore, Terry Richardson, Ryan McGinley, Juergen Teller, Daido Moriyama… Snapshot style of photography became dominant in fashion in the 90s and is still praised and practised, especially in new wave magazines (NYLON, DAZED, ANOTHER). Fun fact – the heroin chic look is said to be mainly influenced by Nan Goldin’s work. 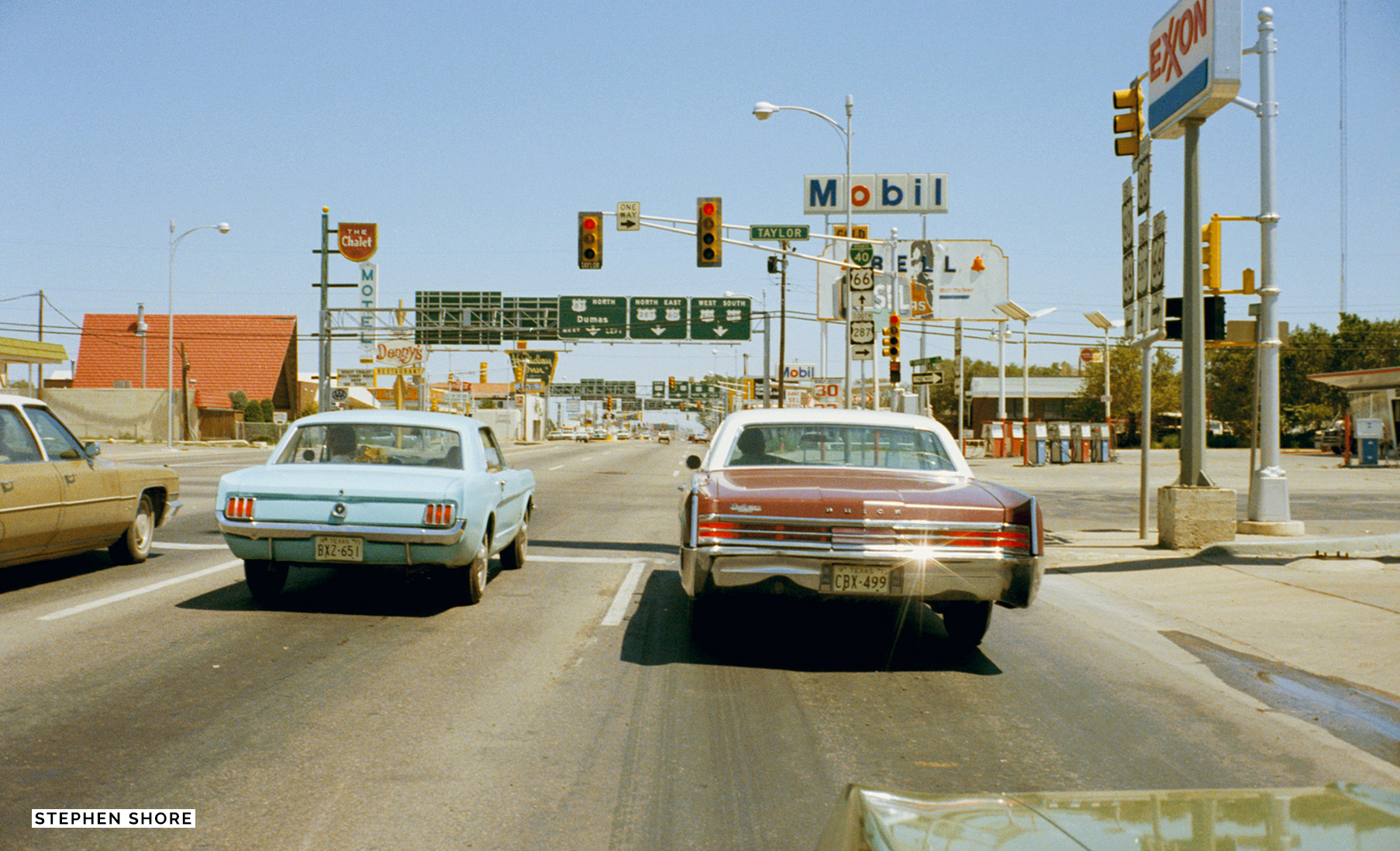 It is no accident that I’m writing about snapshot aesthetic just now. The other day I saw the new cover of Vogue Ukraine Art Issue starring Chloe Sevigny – the most gorgeous fashion magazine cover I’ve seen in a while and it’s shot by Nan Goldin. While I was working in Elle, I used to spend a lot of time going through magazines and there was always a certain atmosphere in photography and graphics that I was drawn to the most – moody, raw and flawed. It was about that time that post soviet trend begun taking over and those two aesthetics were often mixed together so it wasn’t until this year that I learned about those two not being the same thing – never too late to join the party train!

I draw a lot of inspiration from these photographs and think there’s a lot to be learned from the artists behind this movement. The way they portray everyday life and the beauty of imperfection never fails to impress me. Also, the importance of preserving the snapshot aesthetic is now, in the age of staged, more relevant than ever. It highlights the freedom of expression and individualism in photography, leaves room for subjective interpretation and it often leaves you feeling uncomfortable. Emotion over perfection. 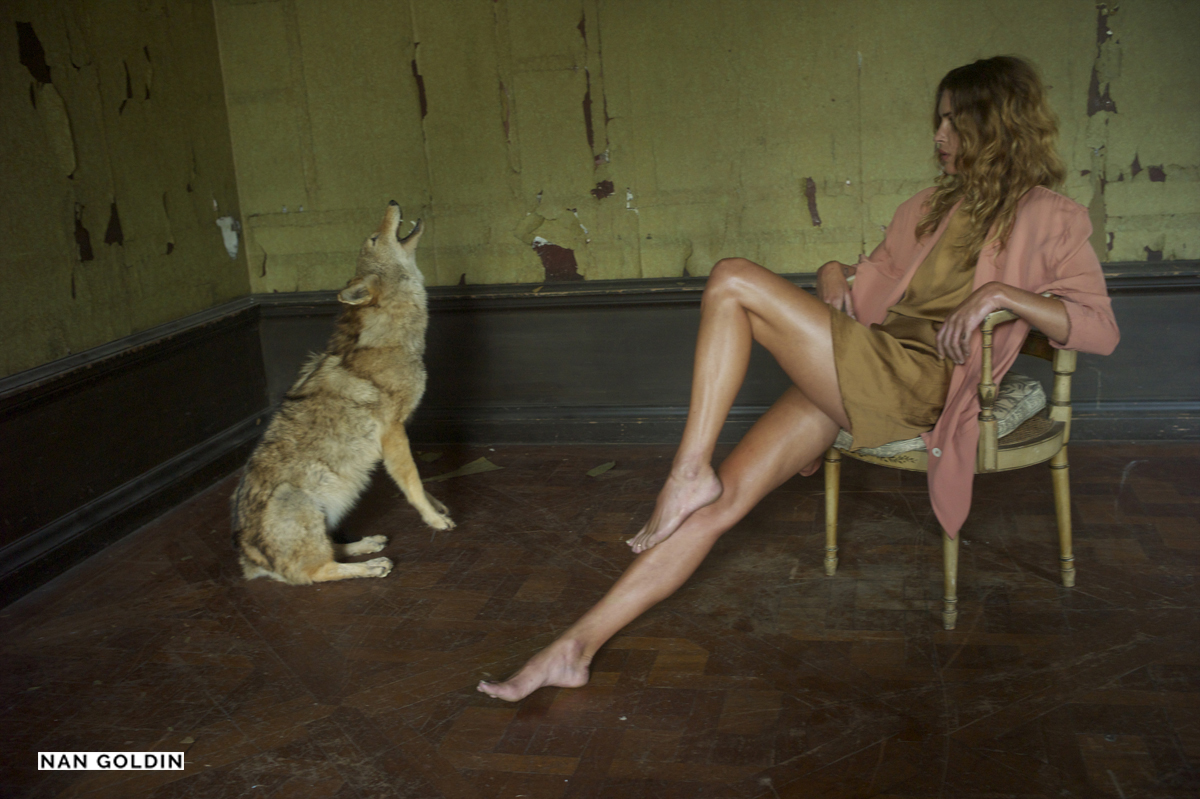 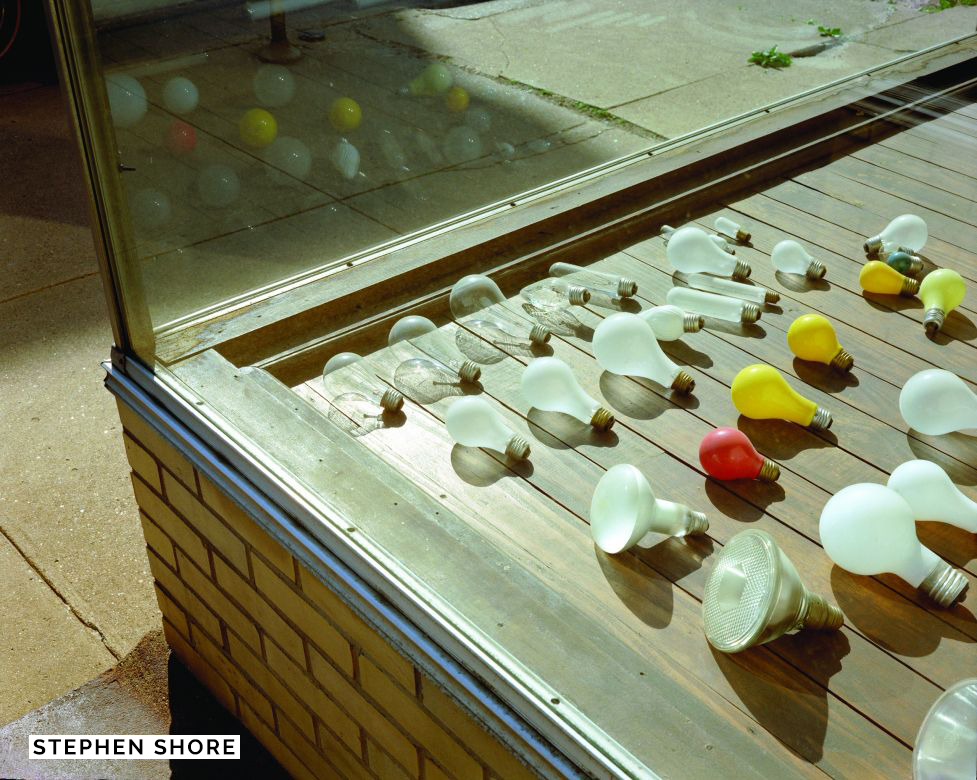 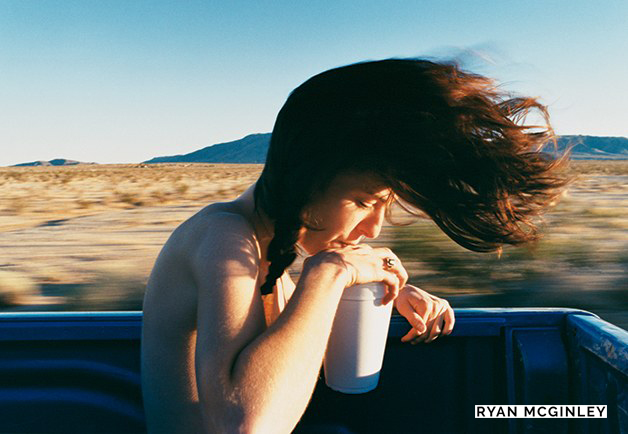 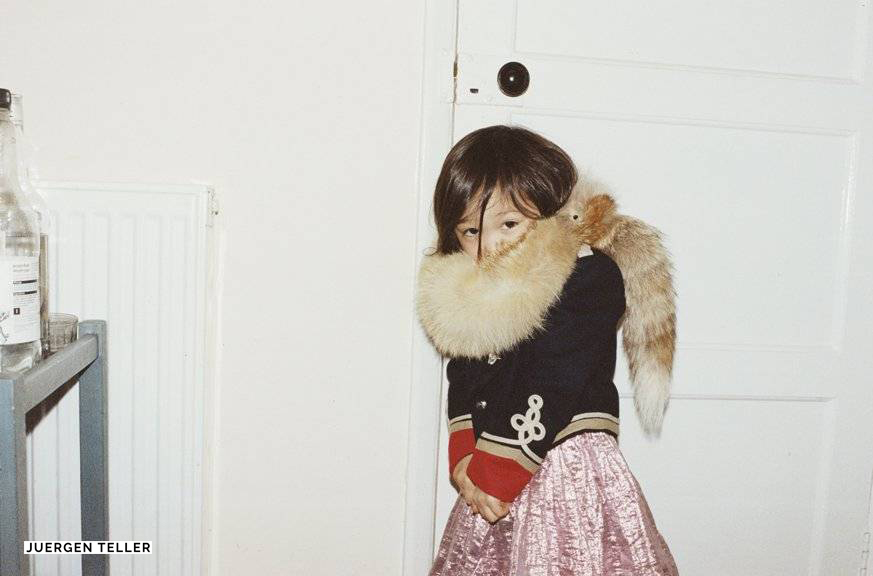 Our local photography/art scene is pretty rich and steadily growing, unlike our local economy lol, and I dare you to explore more on your own but these names are probably the best starting point (click on each name to see their work): Ana Kraš, a Belgrade girl who went and conquered the world, also Marija Strajnić, Aleksa Vitorović, Marcella Zanki, Dušan Rajić…

When it comes to social media, I would dare to say that a current hybrid of snapshot aesthetic is actually iPhone photography. Not the boring blogger kind but the kind that you probably see, roll your eyes and think: wow. so deep. And it is. Deeper than many other posed photos you see on a daily basis.

“I am a passionate lover of the snapshot, because of all photographic images it comes closest to truth. The snapshooter’s pictures have an apparent disorder and imperfection, which is exactly their appeal and their style. The picture isn’t straight. It isn’t done well. It isn’t composed. It isn’t thought out. And out of this imbalance, and out of this not knowing, and out of this real innocence toward the medium comes an enormous vitality and expression of life.” Lisette Model

2 thoughts on “ABC OF SNAPSHOT AESTHETIC”