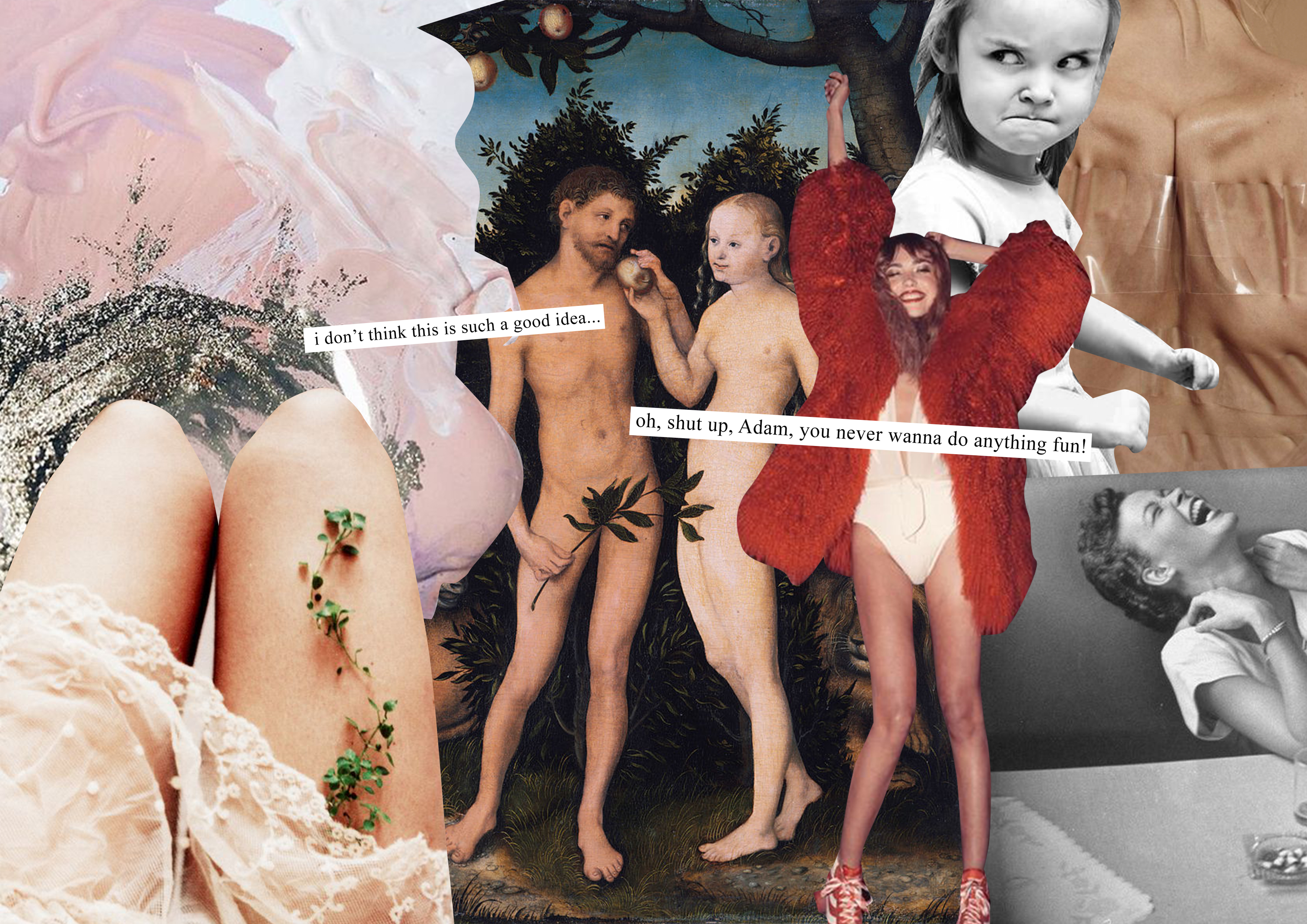 The civilization we live in now pretty much relies on the fact that at some point in the past, a man decided he would not be an ape anymore. Good call! At the other end of town, Eve lets Adam eat the apple from the tree of knowledge and God’s wreath falls on them both (mostly Eve, but we’ll talk about that some other time). Personally, I choose to believe in evolution. Harder, better, faster, stronger. Man on the moon, first black president and a food delivery service – it’s all happening! If you’re lucky enough, your mom and dad have taught you some manners et voilà – you’re a decent human being.

What I’d really like to know these days is where exactly is the line between being free and being socially acceptable. Is there even a line? Should there be? I feel like our society focuses on acceptance more than it does on freedom, and that will be the end of “happily ever after” to say the least. It’s the big world out there you’re missing while trying to fit in and that’s what they don’t teach you at school. You learn about all those great people through history but nobody tells you they were once just like you. And then they stood up. They said no. They said yes. They protested. They broke the rules. They were booed. They were hated. And then they won. 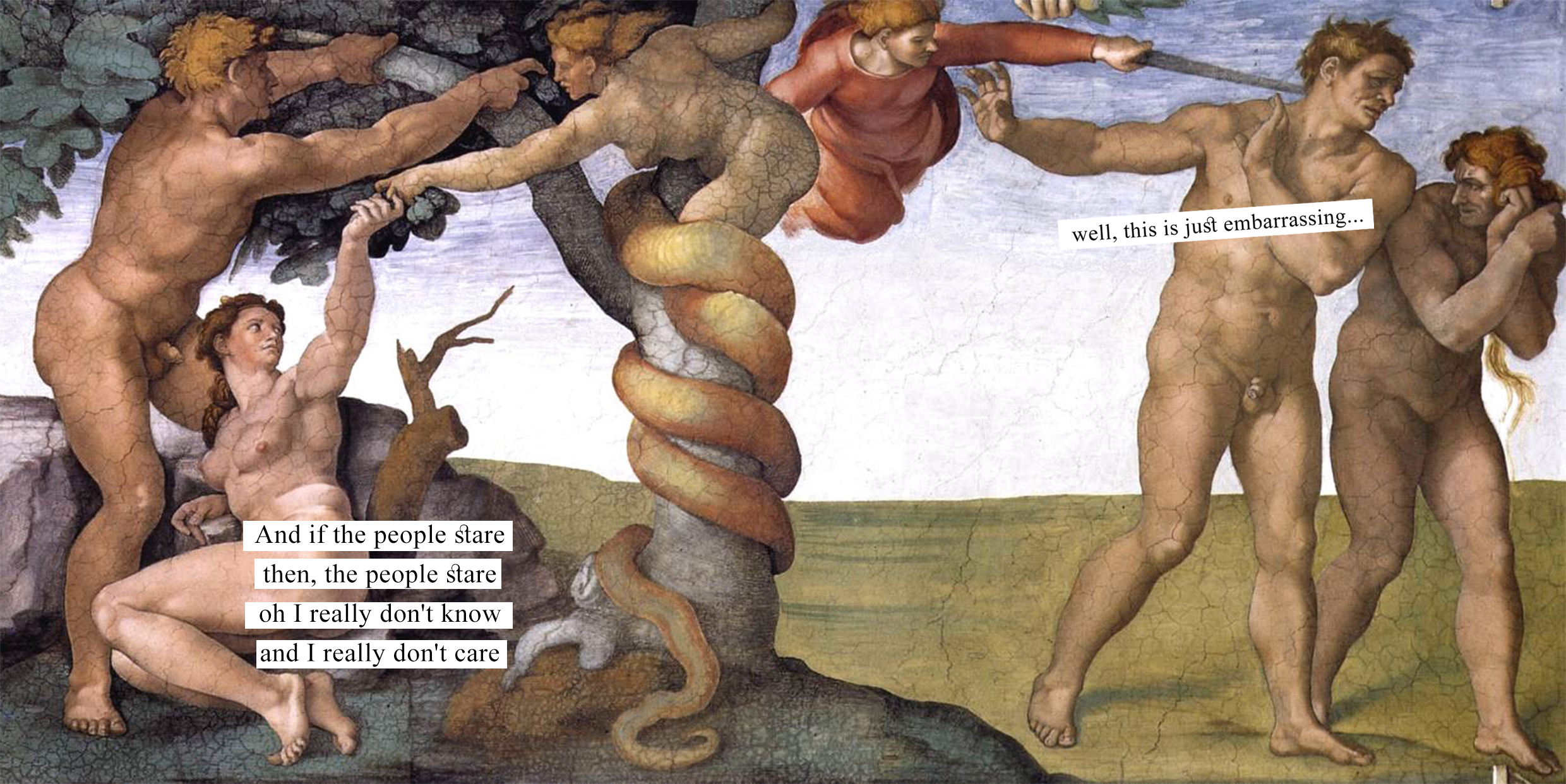 You ate the apple and it’s ok. You wanted more. You wanted to see what’s behind the wall. That’s fine. You really need to stop being embarrassed. By yourself, by your dreams, your wishes and your needs. You need to stop oppressing yourself. It is perfectly fine to go to movies all by yourself. It is cool if you’re having lunch on your own. You should be proud of yourself. You should say no to things that don’t feel right and you should say yes to things that you want so much it scares you. You will fail and you will succeed. Things will happen. Life will go on. It should be you who always has your back. It is easier said than done but try baby steps. For me, it’s stating my salary expectations without feeling guilty. It’s saying no to a coffee date I know will be boring. It’s getting a perfect shot of raspberry tarte in a restaurant without feeling like everybody’s watching me thinking how lame I am. Truth is, there would always be people who will stare, and yes, they’ll think you’re lame. Chances are you’re never going to see those people again and, well, you’re going to be seeing yourself for quite some time, so…

Growing up, I loved the story of Adam and Eve. I never fully understood why would they pick the apple when they already had everything they could wish for. I remember being so mad at them for doing such a silly thing. They lived in Paradise, for fuck’s sake! Now I get it. Express yourself, don’t repress yourself. It’s human nature. Guess life really does begin at the end of your comfort zone.

You ate the apple and it’s ok.